Born in 1948 in Richland Center, Wisconsin, Raymond Leo Burke attended seminary in La Crosse, Wisconsin, Washington, D.C., and Rome, where he was ordained a priest by Pope Saint Paul VI in 1975. Ordained a bishop in 1995 by Pope Saint John Paul II, he served for almost nine years as Bishop of La Crosse, where he founded the Shrine of Our Lady of Guadalupe, and over four years as Archbishop of St. Louis.

He was named a cardinal in 2010 by Pope Benedict XVI. Cardinal Burke has written and spoken widely on Roman Catholic canon law, the Holy Eucharist, devotion to the Sacred Heart of Jesus, devotion to Our Lady of Guadalupe, and the sanctity of human life. He is a member of the Supreme Tribunal of the Apostolic Signatura.

"Welcome to my personal website. I am pleased to communicate with you. It is my hope that your visit will be a source of encouragement to you. For my part, the website is a means of carrying out more fully my mission as a Bishop and Cardinal in the Roman Catholic Church, especially the teaching of the Church’s doctrine and discipline. In a particular way, I hope that your visit will inspire you to pray for me. Please let me know of special intentions which you wish me to remember in prayer. May God bless you and your home." 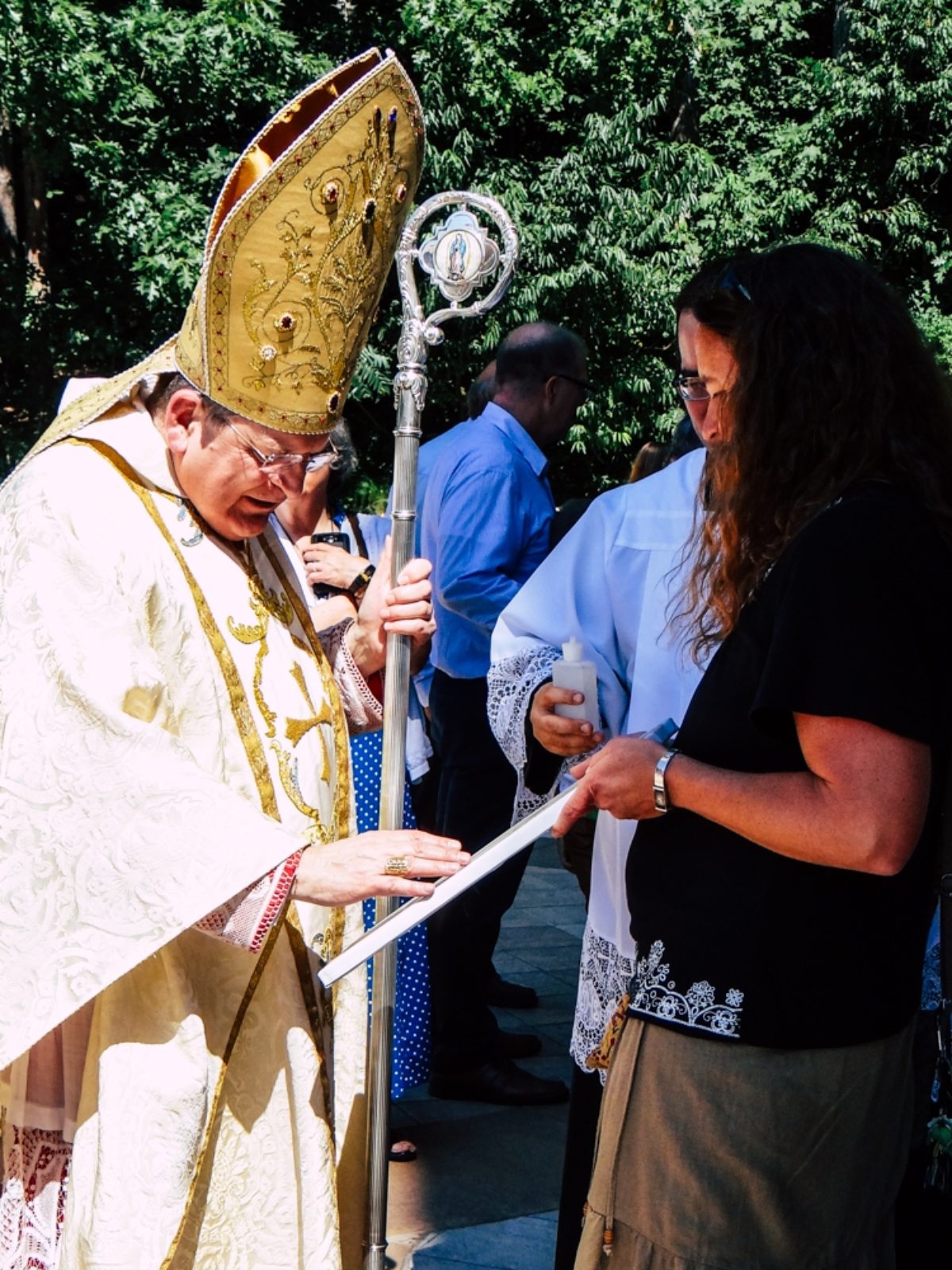 Shrine of Our Lady of Guadalupe 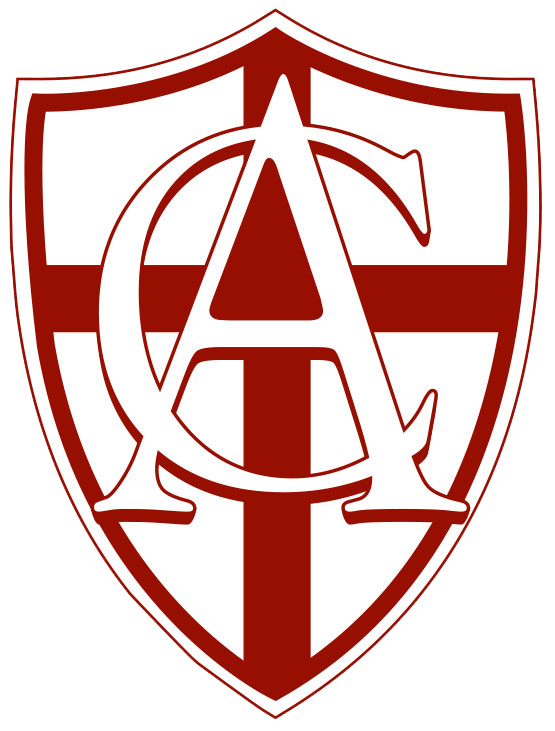 Catholic Action for Faith and Family

Sign up here to receive messages directly from Cardinal Burke in your inbox.

Send a message to Cardinal Burke